How To: Dealing With Hostile Media Interviews 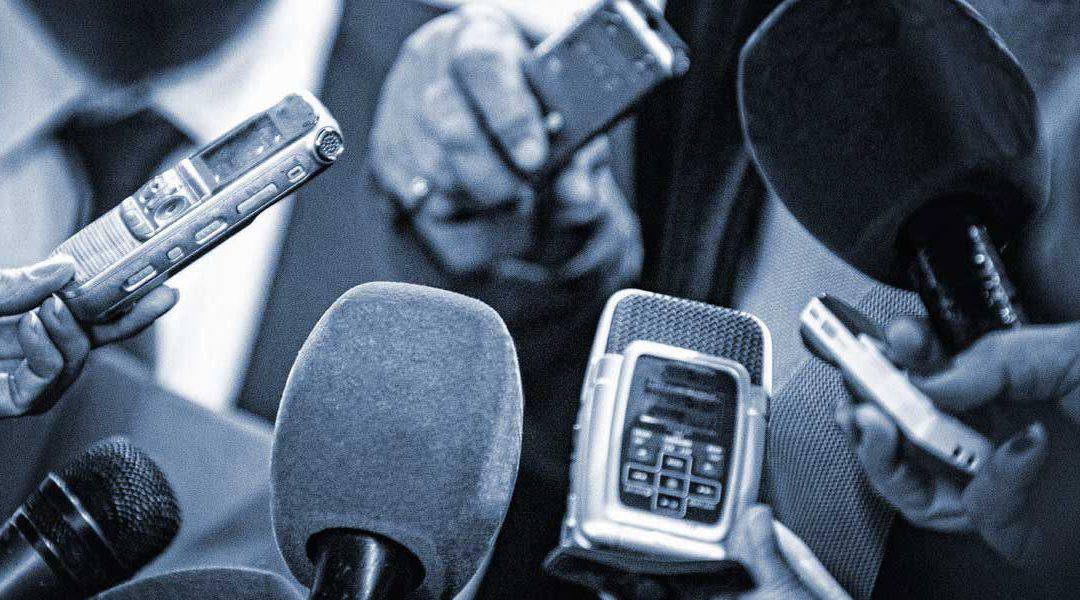 Let’s be clear: Most reporters don’t have an axe to grind. They don’t hate you, don’t hate your organization and don’t wake up every morning dreaming of a local-government Watergate scandal that must be out there if only they could uncover it.

But, like any group of people, you’ll occasionally run up against someone who dislikes you, who acts unprofessional or maybe is just having a really bad day. Those and countless other factors can lead to a hostile-interview situation. If you think you’re going into one of those, keep these things in mind:

Have at least one other staffer in the room with you. Two would be better. This will push back against the intimidation of two against one, and gives you witnesses. The other people should sit quietly and observe only, not interact — even if pressed by the reporter.

Be sure to get the reporters’ business cards before you begin. If they pull the “I don’t have any” nonsense, hand them a pad, and wait till you have correct spelling, email and phone. Even if you already know it. Just doing it helps level the playing field. Say it’s for your assistant if you must.

Generally, recording interviews starts things off on an adversarial stance. But if you know it’s hostile going in? Yeah, record it. This ensures they can’t misquote you. Let them know you’re doing it. If you’re recording you can “take back” a slip of the tongue by saying: “That’s not correct, I misspoke, let me put that more accurately.” Then carefully rephrase the problematic line, and say, “OK?” If they use the wrong statement instead of the right one, you can prove you corrected the statement at the time.

Do everything politely and with a big smile. Hostility will make it into print. Especially the photo.

Don’t be afraid to ask them questions. In fact, make sure you do. It puts them on the spot, and gives you breathing room. Whoever is asking the questions has the power, and controls the situation.

Particularly valuable for live broadcasts: When asked a biased, bad or hostile question, you say, “You know, the question you really should ask me is…” and you give them your question — and answer it. It may not deflect all reporters all the time, but can be very effective.

No matter what they ask, remember you can say whatever you want to say. Don’t feel obligated to reply to hostile or back-you-into-a-corner questions. Remain in control of the interview.

Prepare and make valid statements from your perspective.

Watch out for what’s on your desk. They will try to eyeball it for everything from story ideas to out-of-context data useful in tripping you up.

Limit the time. Tell them up front you have a commitment in 10 minutes. Have a staffer ring your phone or knock to remind you.

Be sure to inject some positive things you’d like to see in the story. Doesn’t matter if they don’t use it, or if it’s off topic, put it out there. Spend as little time as possible arguing against loaded questions asked of you — that puts you on the defensive and gives them an automatic upper hand.

Aggressively bridge. “I’m not sure that’s the right question, Joe,” and then you frame one which can be on any topic you think relevant. There are many such: “What you really ought to ask me is…” “I’m not sure I understand, are you saying that…?” and then answer your own question.

No matter how well you think you did, review the story, the segment and/or your own recording afterwards and see how you did. That’s always very revealing and leads to improvements in your performance next time.

If you spot any errors on your part, call them and make corrections. Be firm that they should adjust their notes and story, because what you’re giving on the phone is accurate, and you misspoke earlier.

Take a deep breath. Relax. You’ll do fine. Maybe they are nowhere near as bad as you figured they’d be. It happens.